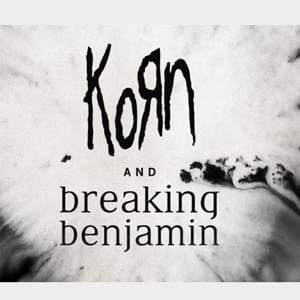 Grammy award-winning heavyweights Korn and multi-platinum hard rockers Breaking Benjamin are bringing their epic tour to Lincoln. Fans will have the chance to see two of the biggest forces in rock perform on the same stage. See special guests BONES UK.… END_OF_DOCUMENT_TOKEN_TO_BE_REPLACED 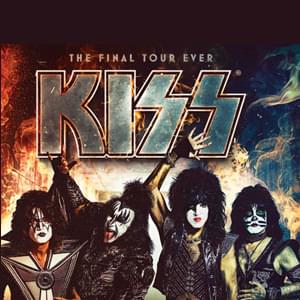 Rock n roll legends KISS announced the last legs of their final tour, the END OF THE ROAD TOUR is coming to Lincoln! KISS Meet & Greet Experiences will be available Tuesday, November 19 at 10am local time through 10pm local time at kissonline.com. KISS Army fan club presales will begin Wednesday, November 20 at…… END_OF_DOCUMENT_TOKEN_TO_BE_REPLACED 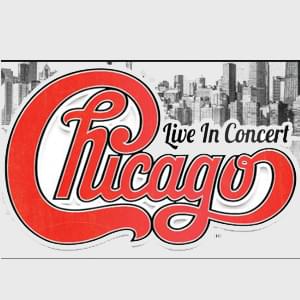 Hailed as one of the “most important bands in music since the dawn of the rock and roll era” by former President Bill Clinton, the legendary rock and roll band with horns, Chicago, came in at #9, the highest charting American band in Billboard Magazine’s recent Hot 200 All-Time Top Artists. And Chicago is the…… END_OF_DOCUMENT_TOKEN_TO_BE_REPLACED 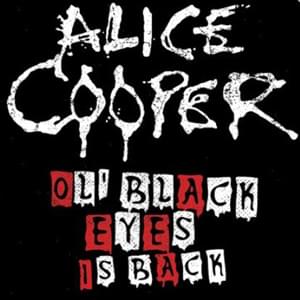 Alice Cooper ‘Ol Black Eyes is Back with special guest Lita Ford There is little Alice Cooper hasn’t achieved in his remarkable career, and with a world tour and new album, the architect of shock-rock shows no signs of slowing down! He’ll be swinging into Omaha with his own brand of rock psycho-drama to fans…… END_OF_DOCUMENT_TOKEN_TO_BE_REPLACED 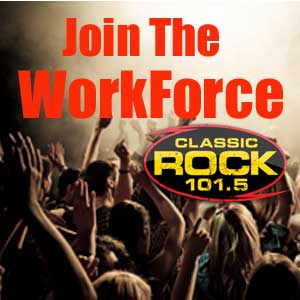 Classic Rock 101.5 wants YOU to join the Workforce Club! By joining you’ll increase you chance at winning tickets to Nebraska’s best rock concerts. We’ll occasionally pick winner from our club members, just sign up it’s that easy. Not only do you get tickets, but you also qualify for great prizes and cool giveaways, play… 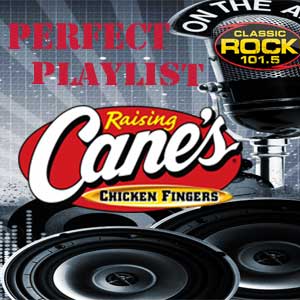 Now you can enjoy a box combo meal from Raising Cane’s, wile you listen to your favorite music with The Perfect Playlist hosted by Jim Cartwright on Classic Rock 101.5. Every Weekday starting at 3 we ask our listeners to send in their “Perfect” three song playlist. We pick the best one and roll it… 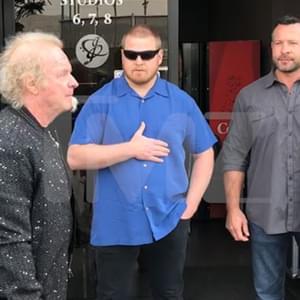 Original Aerosmith drummer Joey Kramer won’t be playing with them at the band’s two high-profile L.A. performances this week, the Grammy Awards on Sunday and the MusiCares Person of the Year ceremony on Friday. A Massachusetts judge today (Wednesday) denied Kramer’s request for an injunction to allow him to perform at those shows, stating, “Given… 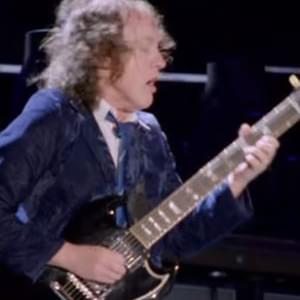 The AC/DC rumor mill is heating up again, this time due to an Australian radio station. Rumors of an album with the return of Brian Johnson and Phil Rudd have circulated since August 2018, when both were spotted in Vancouver, where the band has recorded several albums. On Monday Australian broadcaster Eddie McGuire said on… 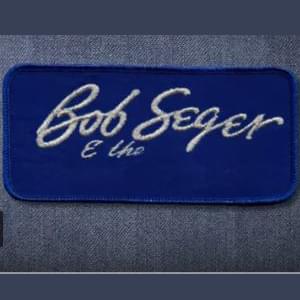 Bob Seger’s Official Artist Channel has gone live on You Tube. It showcases rare and classic Seger music videos restored for the first time in HD. It also features custom playlists of Seger’s catalog in HD-quality audio, fan-generated videos, and rare and unreleased content. You can also share your favorite Seger stories on a Community… 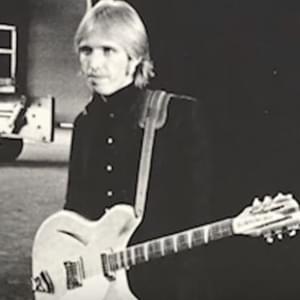 A behind the scenes video of the Tom Petty tribute recorded by Jakob Dylan, Dhani Harrison, Amos Lee and Lukas, Micah and Willie Nelson has been released. Watch the group record “For Real” 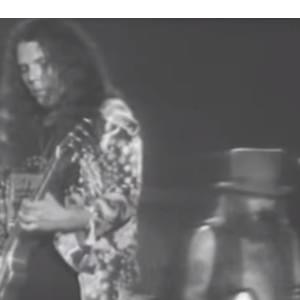 Lynyrd Skynyrd: “Call Me the Breeze” The Hook: Most of the band didn’t know it was a cover until after they’d worked out how to play it. Album: Second Helping Year: 1974 Writer: J.J. Cale Stats: Never released as a single by either Skynyrd or Cale, the classic album track has gotten rock radio airplay…

Each week Classic Rock 101.5 has your chance to win tickets to Nebraska’s hottest concerts, Blur Party Husker Tailgates, and cool tri city events. Listen every Thursday after the Bob & Tom Show for your chance to win. 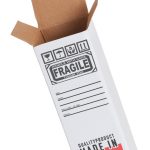 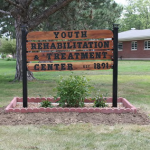 LINCOLN, Neb. (KGFW) – After six months of work from the Health and Human Services Committee, the report they have created provides a history and background on the Youth Rehabilitation and Treatment Centers (YRTC) culminating from the Geneva girls being moved to Kearney in August 2019. Some recommendations from the committee include creating a special…

Purdue downed the Nebraska womens basketball team 76-68 at Pinnacle Bank Arena last night. With their first Big Ten home loss of the season, the Husker women fall to 4-4 in the conference and 14-5 overall. The Husker women will travel to Madision Saturday for a game against Wisconsin. The Huskers and Badgers will tipoff…