GET TICKETS FOR THE 10 PM SHOW HERE

Dinner & Comedy:  Kitty’s Roadhouse is offering 15% off Dinner for 10pm ticket holders the evening of the Show. 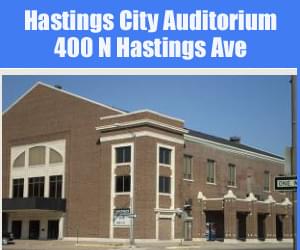 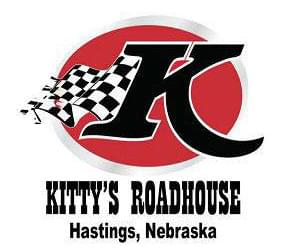 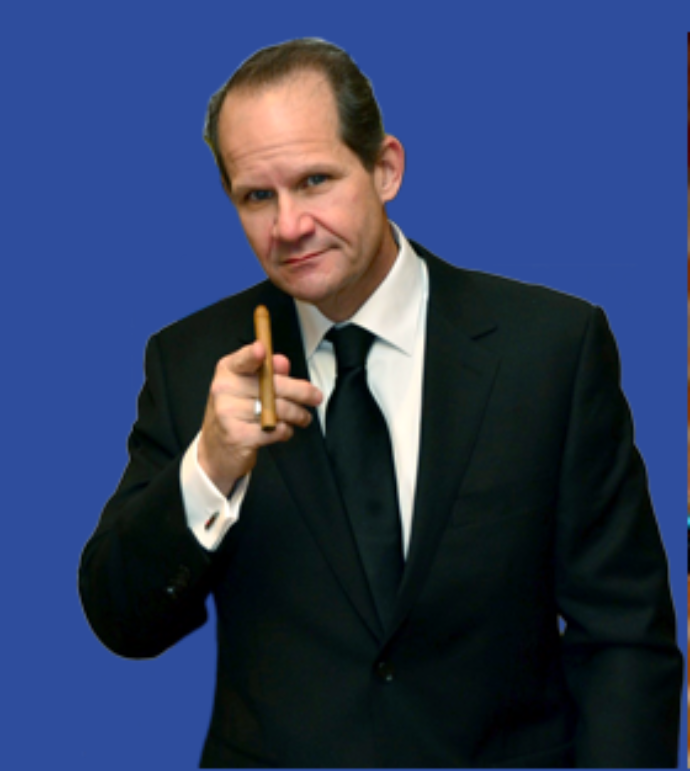 Bob Zany “He simply reaches into a bottomless grab bag of jokes, so smooth and effortless that it would be easy to overlook just how much talent and skill is behind the process… he’s also a naturally funny guy, a distinction at a time when stand-up is cluttered with people who aren’t…” -L.A. Times

He has appeared on over a thousand national T.V. shows, from The Tonight Show to a seventeen-year stint appearing on and co-hosting The Jerry Lewis Telethon. Currently, he can be seen on Showtime in Billy Gardell’s Road Dogs. His numerous film credits include Joe Dirt with David Spade, Stephen Soderberg’s The Informant playing Matt Damon’s attorney. Currently starring with Eric Roberts in 23 Minutes to Sunrise. He also has a documentary about his 35-plus year career, Close But No Cigar.

Having performed in all 50 states & D.C., plus 7 countries from England to Israel, and headlining shows from Las Vegas to Atlantic City, he’ll bring years of experience and the FUNNY. No stranger to radio, he has appeared on the Bob & Tom Show with his Zany Report, plus numerous other radio stations across the country. 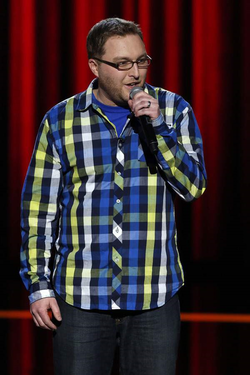 Nick Allen has been a standout comedian in the Midwest for over a decade consistently winning audiences over with his sharp, well-written material that focuses on his life as a husband, father and son on a shoestring budget.

He appeared on the most recent season of NBC’s Last Comic Standing where Norm Macdonald told him he was, “oozing with authenticity.” Adding, “I love you, man.”

Nick is a regular on the syndicated Radio, co-host of DOPE PODCAST alongside Richard Reese and has written jokes that have appeared on The Tonight Show and Conan. He regularly works some of the best clubs as well as notorious dive bars.

In addition to stand-up, Nick is the lead singer of heavy metal legends DRAGONFIRE, eventual regional manager and the sole spokesperson for Itsyourboygen Sausage, the best sausage on the planet. He resides with his family in Omaha, NE and is an unapologetic member of the KISS Army.