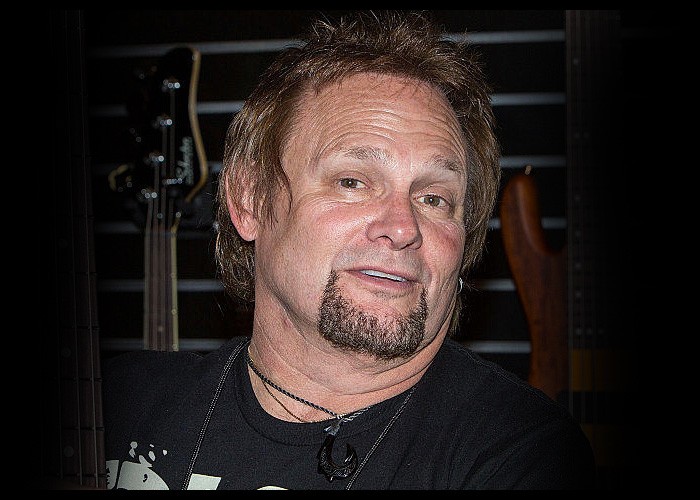 Anthony said he wishes he had a chance to reconcile with Van Halen before the guitarist’s death last year. Van Halen died on October 6, 2020, after a battle with cancer. He was 65.

Anthony shared his feelings during in an interview on podcast “Talkin’ Rock With Meltdown.”

Host Meltdown asked Anthony about what his relationship with the late Van Halen guitarist was like a few years before the artist’s death.

“We actually hadn’t spoken, and unfortunately, we didn’t get a chance to. It kind of bothers me because we had some issues that were never resolved,” he said. “But what can you do? It was on the track of a reunion, which I’m really sad that it never happened. But life … the show goes on.”

Anthony, who joined the rock band in 1974, was replaced by Van Halen’s son Wolfgang in 2006. He admitted that the rocker didn’t share how sick he was.

“Eddie was very private about how ill he was,” Anthony said. “We all knew he was ill, but it was a real shock to all of us.”