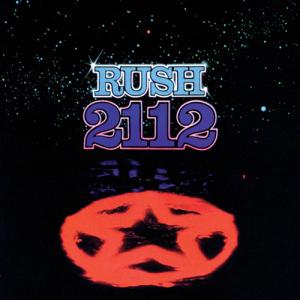 Often described as the first progressive metal album, it saved them from being dropped by Mercury Records.

In 2016, for the album’s 40th anniversary, it was re-released in a deluxe format, which added an additional CD of rare, live and previously unreleased material — including newly recorded tracks from 2112 featuring Dave Grohl and Taylor Hawkins from the Foo Fighters, along with others. And the DVD contains a restored 1976 concert from the Capitol Theatre in Passaic [pr: puh-SAY-ick], New Jersey, plus bonus videos, interviews and more.