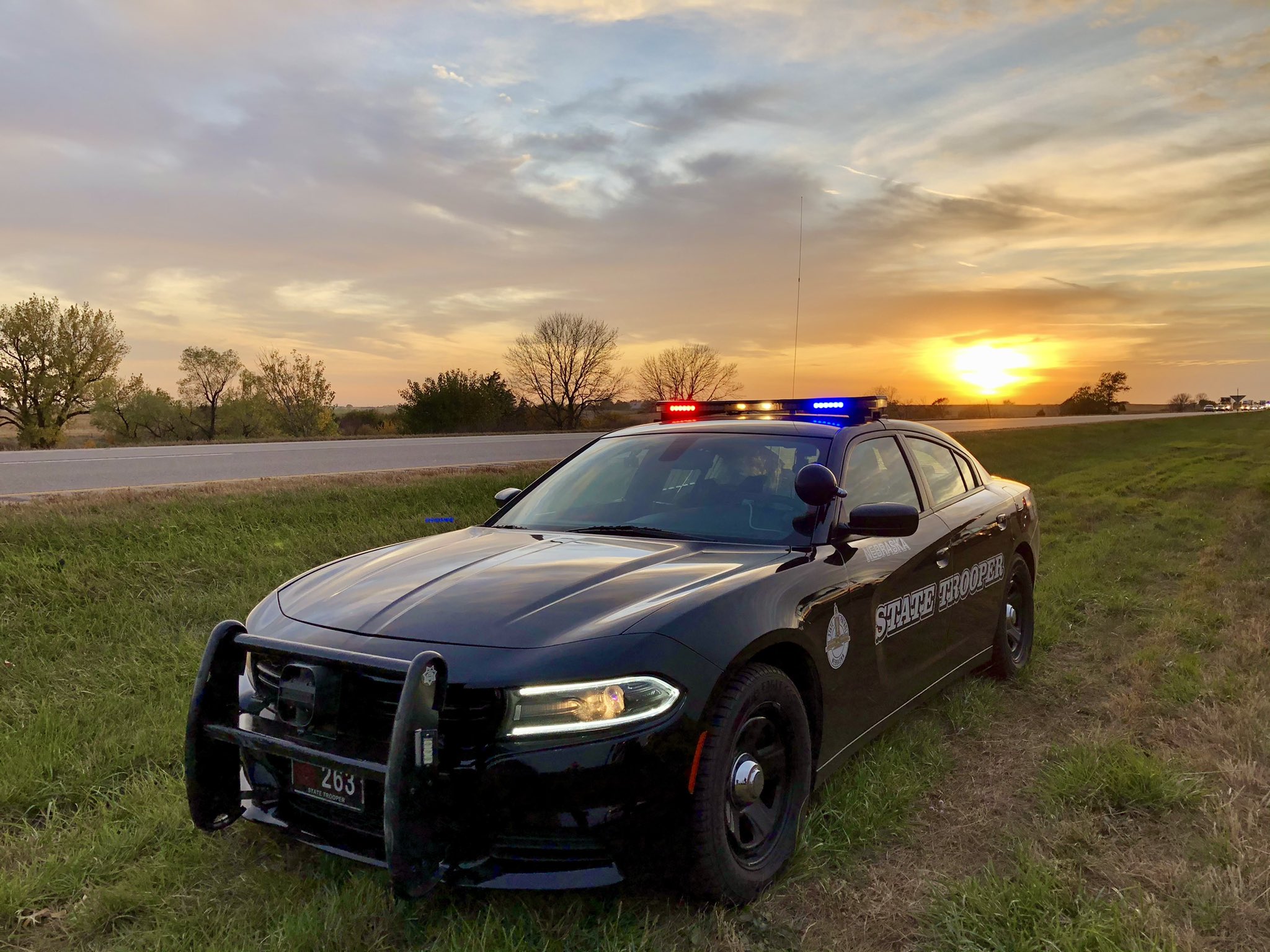 SCOTTSBLUFF, Neb. – The following is from the Nebraska State Patrol:

Troopers with the Nebraska State Patrol (NSP) have arrested a Colorado man following a two-vehicle crash on Highway 92 near Scottsbluff.

The crash occurred at approximately 5:20 p.m. MT Monday, when a Hyundai Santa Fe and Audi A4 were both traveling on Highway 92, west of Scottsbluff. Preliminary investigation has revealed that the driver of the Audi intentionally struck the Hyundai several times, causing the Hyundai to roll and come to rest on the roof of the vehicle.

Troopers and officers from multiple agencies responded to the scene. The driver of the Audi, Fabian Hernandez, 31, of Fort Collins, Colorado, was arrested for willful reckless driving, 2nd degree assault, and violation of a protection order. A protection order had previously been issued against Hernandez for one of the occupants of the Hyundai.