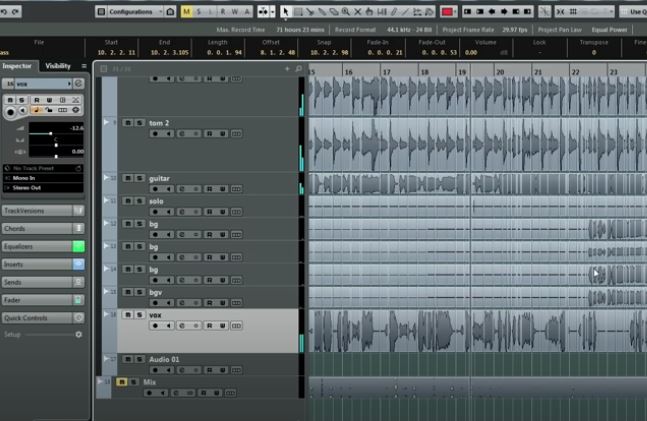 Numerous songs recorded over the past 30 years underwent quantization, which is the process of fixing all the parts to a fixed beat – even if that’s not how it was originally played.

So, a YouTuber calling himself Dr. Bob has posted a video using Van Halen‘s “Runnin’ With the Devil,” recorded in 1977, as an example.

He says, “I know this is going to border on blasphemy, but that’s the point.”