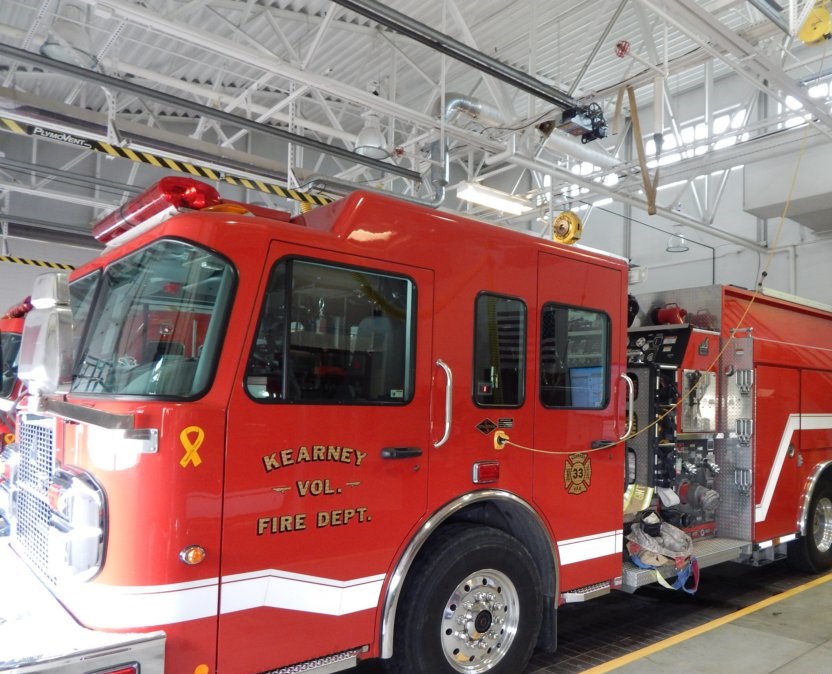 KEARNEY, Neb. – (KGFW) The Kearney Volunteer Fire Department was dispatched to the report of a structure fire Wednesday, March 24 at 12:26pm on La Vista Road in Kearney.

Heavy smoke and flames were visible by responders upon arrival. No occupants were found in the residence upon arrival.

Firefighters declared the situation under control at 12:53pm. Damages to the residence have been estimated around $200,000 with content loss estimated at $25,000.

The fire also melted siding on a home to the West of the residence causing approximately $5,000 in damages.

The State Fire Marshal assisted in the cause and origin investigation of the fire. While this incident is still under investigation, the fire has been ruled as accidental.