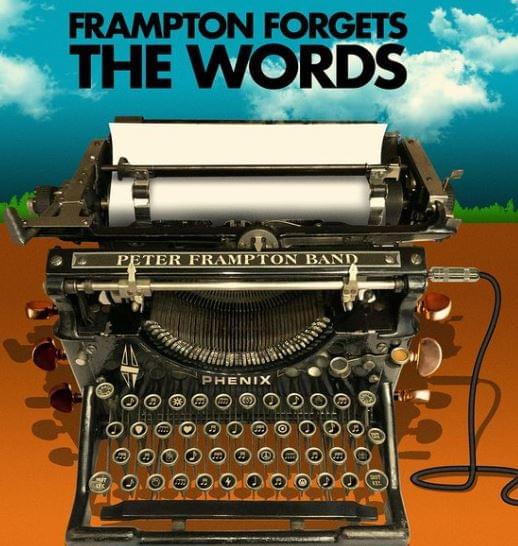 Peter Frampton has officially announced a release date for his next album, which we first reported on last October.

Frampton Forgets the Words, his second instrumental album, will be out on April 23rd. The first was the 2007 Grammy Award-winning Fingerprints.

“This album is a collection of 10 of my favorite pieces of music,” says Frampton. “My guitar is also a voice and I have always enjoyed playing my favorite vocal lines that we all know and love. These tracks are my great band and me paying tribute to the original creators of this wonderful music. So much fun to do and I really hope you enjoy it too.”

Among the songs he covers on this album are his childhood friend David Bowie’s “Loving the Alien,” George Harrison’s “Isn’t it a Pity,” Sly and the Family Stone’s “If You Want Me to Stay,” Roxy Music’s “Avalon,” Lenny Kravitz’s “Are You Gonna Go My Way,” and the first single, Radiohead’s “Reckoner.”