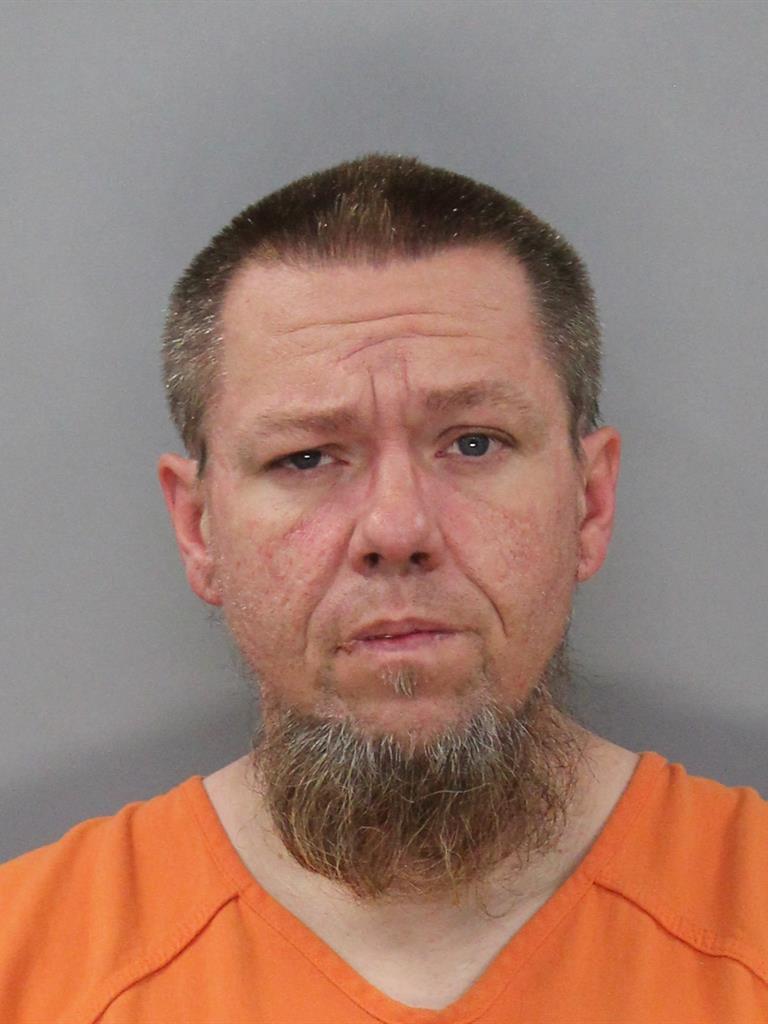 KEARNEY, Neb. – The following is from the Buffalo County Sheriff’s Office:

On Friday, January 8th at approximately 1:45 PM Lamer was arrested without incident by KPD officers and sheriff’s deputies in a parking lot near the 600 block of East 23rd St in Kearney, NE.

Lamer was transported to the Buffalo County Jail on booked on charges of Threatening the Use of Explosives (Class IV felony) and Theft by Unlawful Taking (Class II Misdemeanor).

The investigation remains ongoing at this time.  Reports have been forwarded to the Buffalo County Attorney’s Office.  At the time of his email, no bond has been set.