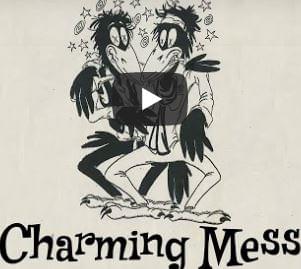 The Black Crowes will release a deluxe 30th anniversary edition of Shake Your Money Maker on February 26th.

There’s a single-disc remastered version and a two disc version with 10 rarities and B-sides including the single “Charming Mess.” The band played the track once at a show in Las Vegas on March 10th, 1990 and never played it again. There’s also a three-disc version or four LP version that adds a live concert in Atlanta from December 1990 .

The album was originally released on February 13th, 1990, so this year is actually the 31st anniversary. But with Chris and Rich Robinson’s reunion tour postponed last year, the reissue was postponed as well.