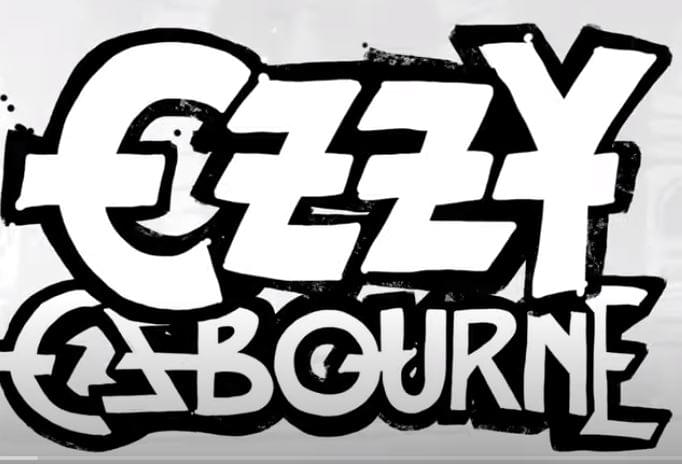 There’s a new video for “Crazy Train” for the 40th anniversary of Ozzy Osbourne’s Blizzard of Ozz.

The clip, which is on YouTube now, is animated and features black and white drawings of Ozzy plus his Blizzard of Ozz-era band.

There’s a couple of more things on tap for Ozzy this weekend to mark Blizzard’s 40th anniversary and its digital reissue. A newly remastered version of the 2010 documentary 30 Years After the Blizzard will premiere on YouTube at 6 p.m. ET today (Friday) and will stream for a week. And Ozzy will do a special listening party for the album on Sunday, the actual 40th anniversary of the U.K. release, though his Twitter account at 7 p.m. ET.