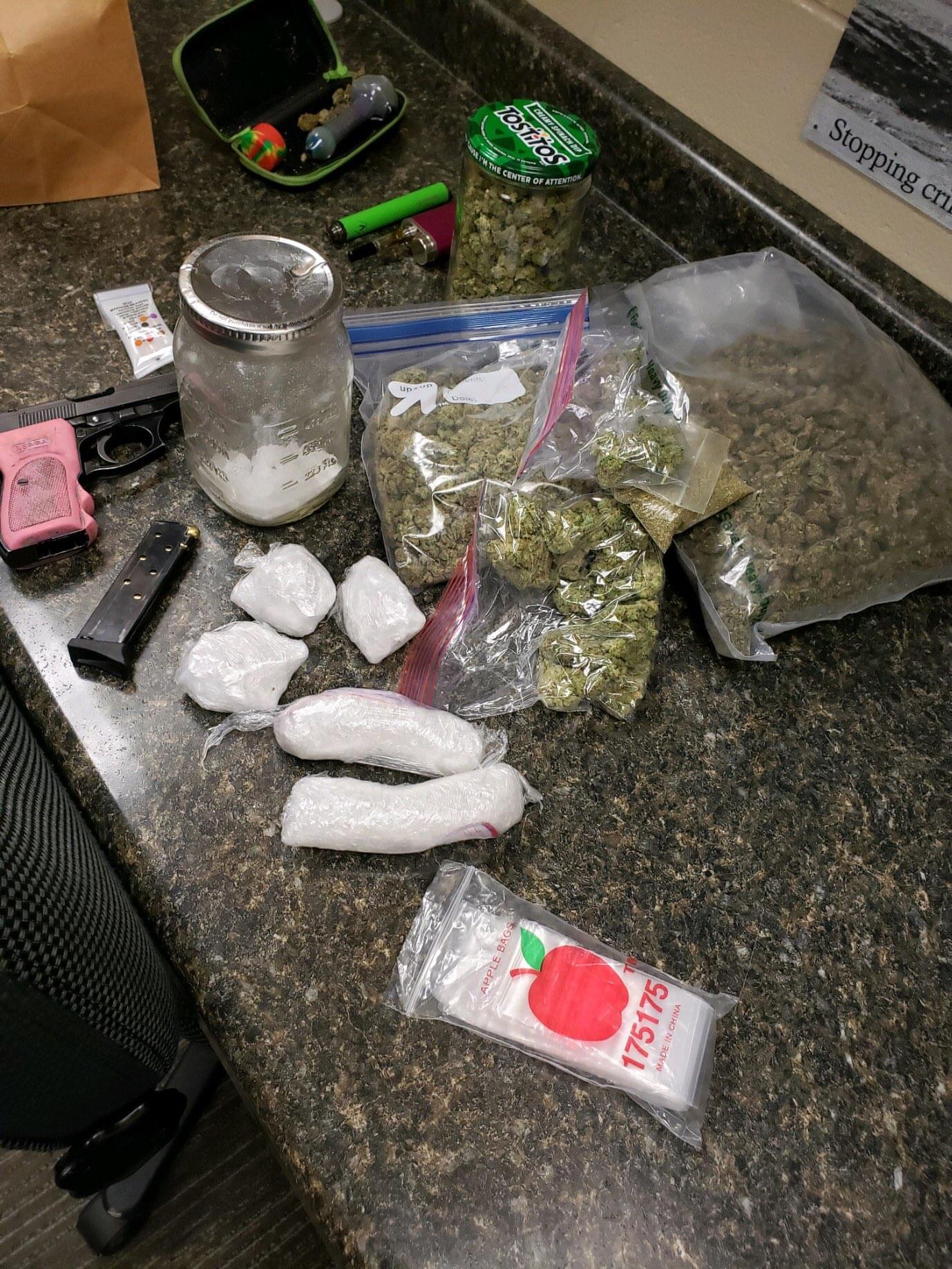 Grand Island, Neb. (NSP)  — Troopers with the Nebraska State Patrol (NSP) arrested a Lincoln man after locating several controlled substances and a stolen handgun at the conclusion of a pursuit in Hamilton County.

As the motorcycle approached the Giltner Spur, it attempted to turn northbound, but spun out in the grass. The rider then attempted to flee on foot but was quickly taken into custody.

Following the arrest, troopers found a stolen handgun, methamphetamine, THC wax, more than one pound of marijuana, and drug paraphernalia in the rider’s backpack.