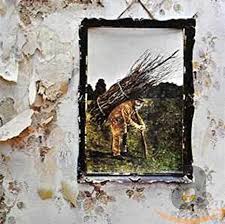 Blurry but rare eight-milimeter film of Led Zeppelin performing at Detroit’s Cobo Arena on July 12th, 1973 has recently been posted on YouTube. This was the first of a two-night stand at the legendary venue. The tour was in support of their fifth album, Houses of the Holy.

In other Zeppelin news, a 1972 Jensen Interceptor III once owned by drummer John Bonham, recently sold at auction for just over $19.000.

The car, in its original condition, was placed in storage following Bonham’s death in 1980. It’s in need of restoration.