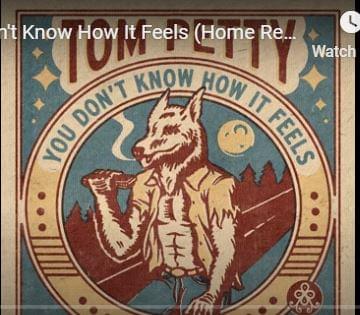 The long in the works reissue of Tom Petty‘s Wildflowers is one step closer to reality.

The Petty family released a home demo of “You Don’t Know How It Feels” and said that they are in “a joyful process of discovering the Wildflowers sessions and demos and wanted to share a tiny bit of that with the fans.” The track is on YouTube now, with an animated video to follow later today (Friday).

The family didn’t say when this Wildflowers reissue would be released, but it’s something that Petty himself was working on around the album’s 20th anniversary in 2014. There was even a proposed title in 2015 of Wildflowers: All The Rest along with a single from those sessions, “Somewhere Under Heaven,” that was used in the Entourage movie.