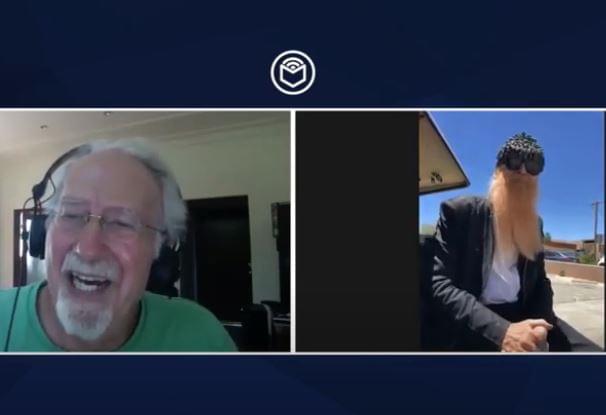 Billy F. Gibbons of ZZ Top took part in a virtual book signing and fan Q-&-A in conjunction with the release on June 2nd of the expanded and updated edition of his book, Rock + Roll Gearhead.

The first question of the session — which was cut short due to technical difficulties, but is posted on YouTube — produced a possible bit of news. Gibbons says the band getting ready to work on a follow-up to 2012’s La Futura and that they’re toying with the idea of revisiting a song they’ve attempted “to record and complete” since the band’s early days. He hopes that “maybe this go-around we’ll have some success.”

In answer to another question about the album, Gibbons hinted that a guest shot by Jeff Beck on it is a possibility. “I had a chance to see him last summer while we were over in London, and we’ve been in touch ever since. Chances are once we get back in the studio, he’s sitting on the ready. So I think we ought to try it.”