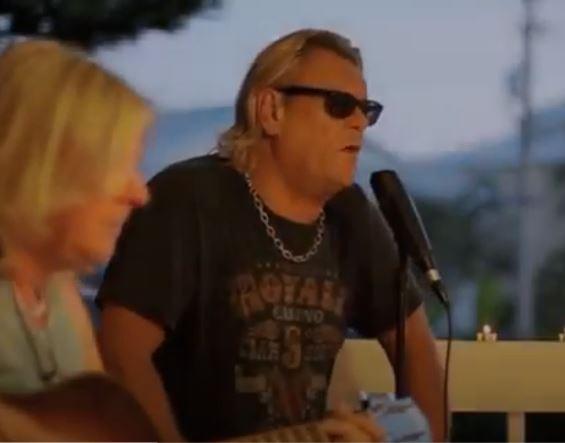 With the death of Wednesday of onetime Bad Company singer Brian Howe, rumors started to swirl that it was the band’s founder and current singer Paul Rodgers who had died.

Despite some health issues of his own, Rodgers, who lives in British Columbia, posted a video to let everyone know he’s alive and well.

A message from Paul clarifying his status

Howe, who was also British, joined when Simon Kirke and Mick Ralphs re-formed the band in 1986. He was recommended by Mick Jones, who was grooming him to replace Lou Gramm in Foreigner when Jones and Gramm had a falling out.

Among those paying tribute are Simon Kirke, who says, “I would like to send my condolences to Brian Howe’s family.“

John Lodge of The Moody Blues, who had Brian sing on his 2015 album, 10,000 Light Years Ago, says, “Sad day today… Brian Howe was a great rock singer. I was so pleased that he joined me on my album.” Lodge and Howe were scheduled to take part in a coronavirus related campaign this Friday.

Ted Nugent, whose Penetrator album Howe sang on, says he was a “good friend and killer soul singer… A good man and amazing talent. In the wind he’s still alive.”