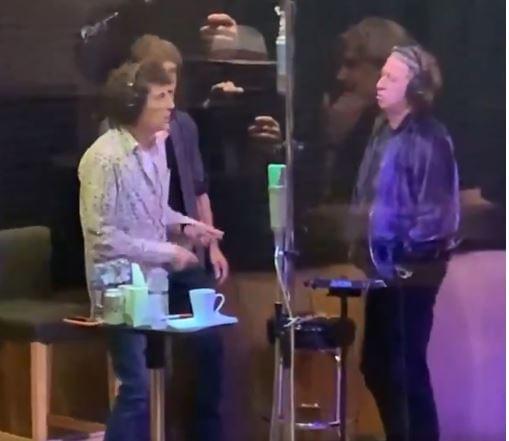 Though The Rolling Stones have been working on new songs — including the new single “Living in a Ghost Town” — it doesn’t necessarily mean they’ll release a new album.

Mick Jagger, in an interview with Apple Music, says there could be a new album, but then says there may not be.

Living in a Ghost Town” is number-one on the iTunes chart — the Stones’ first number-one in 40 years. It’s their first original song since “Doom and Gloom” and “One More Shot” from their 2012 compilation album GRRR! Their last album of original material was 2005’s A Bigger Bang.

In 2015, they began work on a new album. But instead of original songs, which was the plan, they ended up doing covers of blues songs — with the result being Blue & Lonesome.