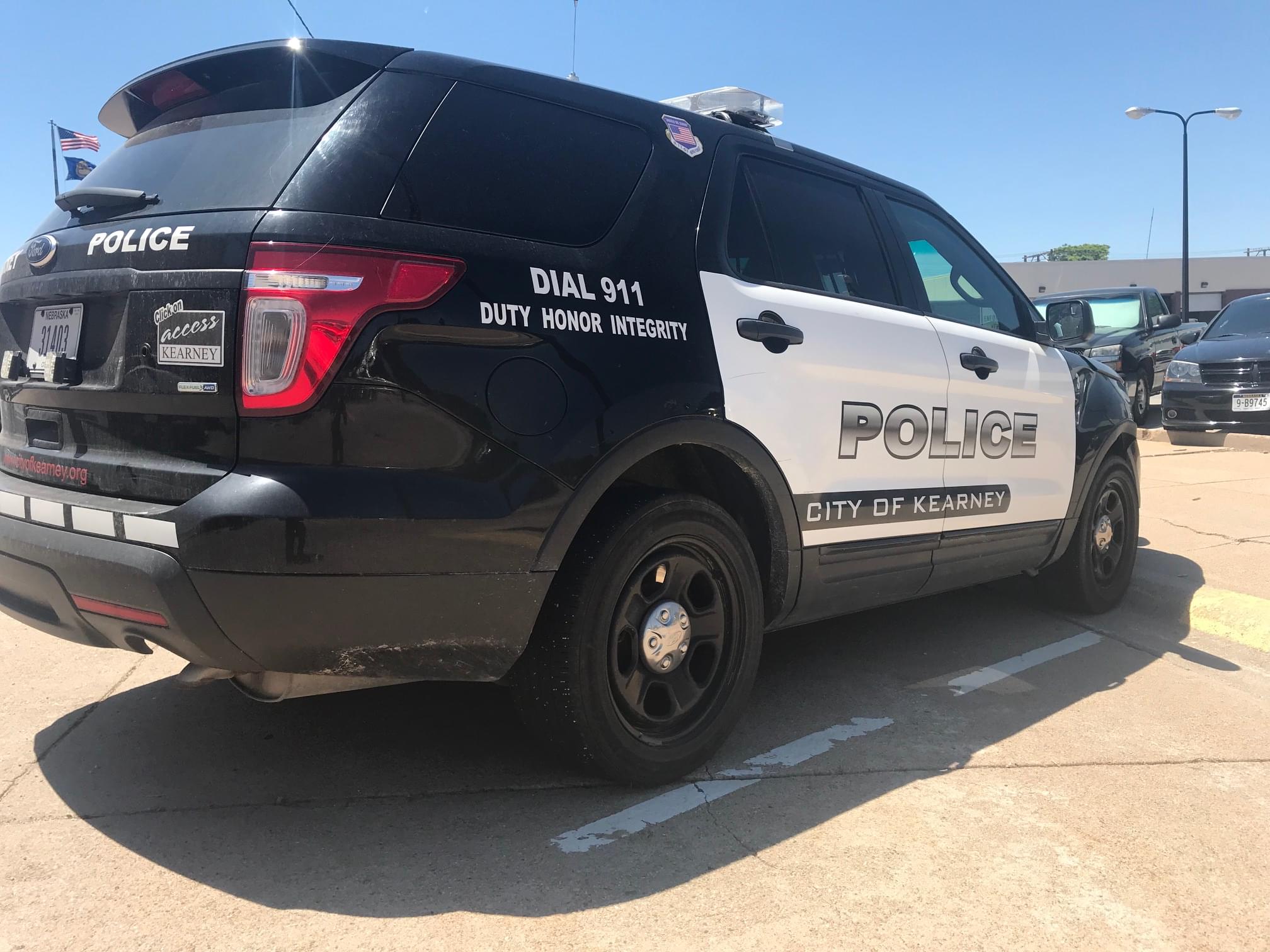 KEARNEY, Neb. – The following is from the Kearney Police Department:

“On November 6, 2019 at approximately 10:05 P.M., a Kearney Police Officer attempted to stop a vehicle for speeding near 2nd Avenue and 32nd Street. The driver of the vehicle refused to stop, resulting in a vehicle pursuit.

The home struck sustained significant damage in addition to a parked vehicle and the brick mailbox.

The suspect was identified as 19 year old Wyatt O’Brien. O’Brien was treated at the scene for minor injuries sustained during the crash and later booked into the Buffalo County Jail on charges of Flight to Avoid Arrest, Willful Reckless Driving, and Criminal Mischief.

No other injuries were reported as a result of this incident.”