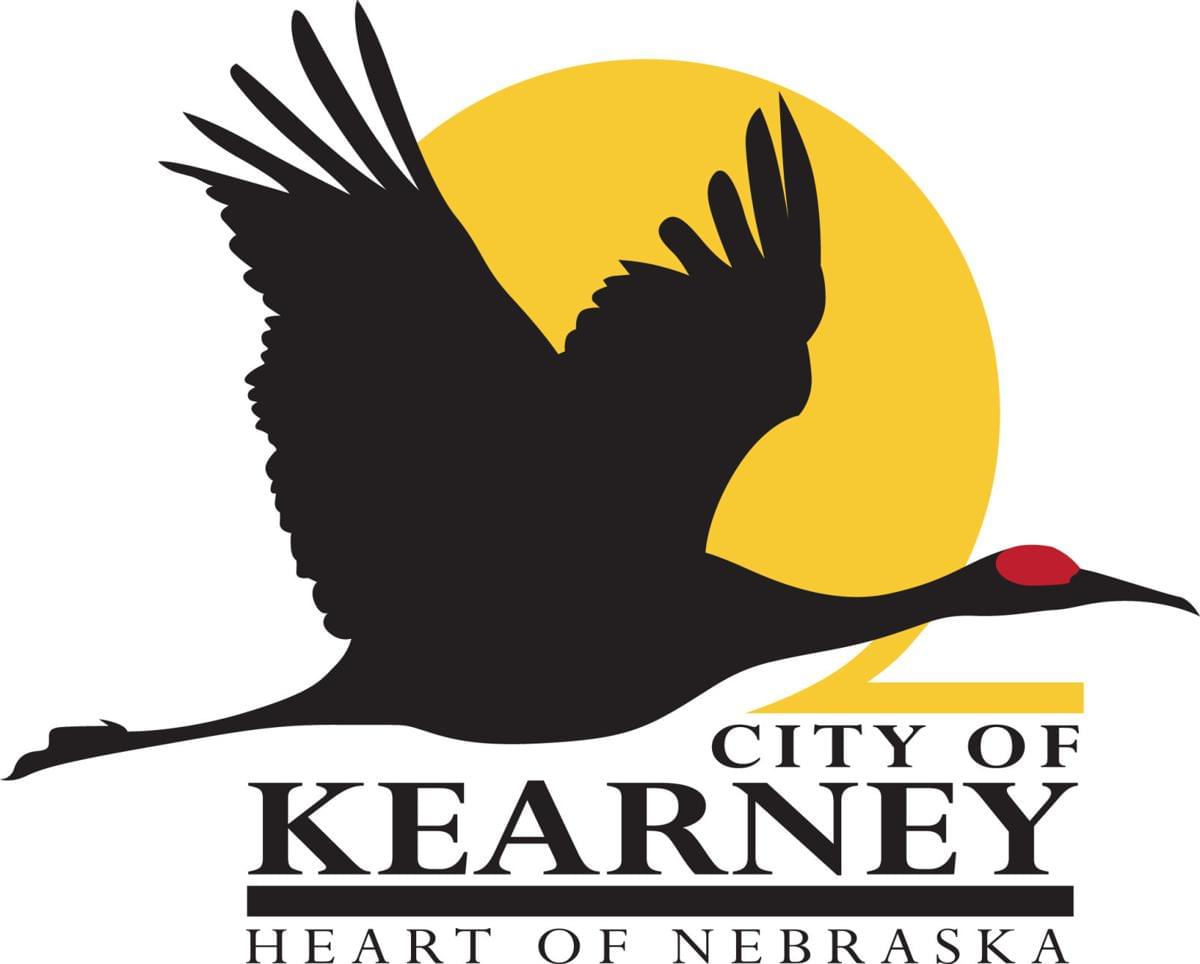 KEARNEY, Neb. – The following is from the City of Kearney:

“The Economic Development Council of Buffalo County, and the City of Kearney, are pleased to announce Compute North’s decision to locate data center facilities in Kearney’s Tech oNE Crossing technology park. Compute North, based out of Eden Prairie, Minnesota has entered into an agreement to begin construction at the tech park with a total investment of up to $7.65M and will create 10 new full-time technology and security jobs.

Dave Perrill, CEO of Compute North stated, “Compute North is leading the charge in providing computing space for the next generation of computing technologies. We expect Kearney to be a location that we can continue to build relationships, source talent from the University of Nebraska at Kearney, and we have ample room at the site to grow our business for the future. Kearney and the Nebraska Public Power District’s leadership has been a critical partnership in making this project a reality for us.”

In addition to the investment and job creation, the project will generate tax revenue for the community and the State of Nebraska with the utilization of the electrical infrastructure.