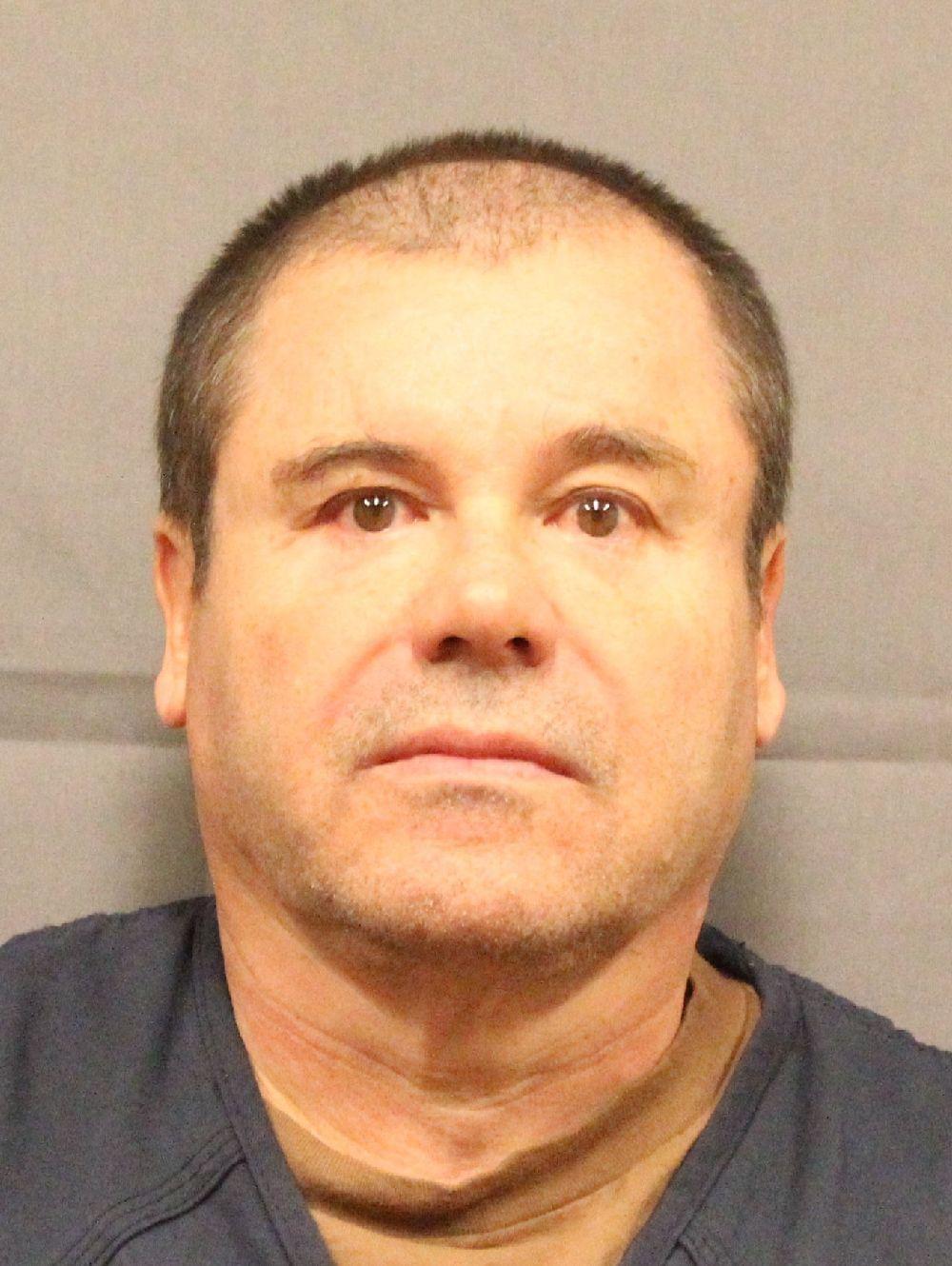 :The February 12 conviction of Sinaloa Cartel drug trafficker Joaquin ‘El Chapo’ Guzman-Lorea serves as a reminder of the effect his organization has had on the five states that make up the Drug Enforcement Administration (DEA) Omaha Division.  Countless illicit drugs have made their way into local communities in Iowa, Minnesota, Nebraska, North Dakota and South Dakota from routes that begin in Mexico.

“We’ve been able to trace large amounts of methamphetamine, cocaine and heroin back to the Sinaloa Cartel,” Acting Special Agent in Charge Darin Thimmesch said.  “We know the routes these traffickers take and our agents work hard to keep these drugs off the streets of our local communities.”

Methamphetamine has risen significantly across the Division over the past five years with agents seizing 1,797 pounds of the illicit drug in 2018, compared to 675 pounds in 2013.  Heroin has also trended upward with a 226 percent increase in seizures over the last five years.

“While we are pleased with the capture of El Chapo and yesterday’s verdict from his 12 week trial, we recognize that there is still a lot of work that needs to be done to curb the drug flow from Mexico into the United States,” Thimmesch said.  “The Sinaloa Cartel has ties to every city in the United States and those within our Division are certainly no exception.”