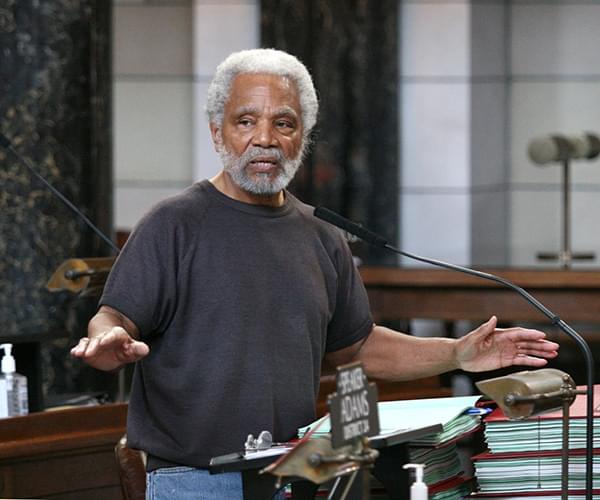 LINCOLN, Neb. (AP) – Nebraska state Sen. Ernie Chambers is renewing his push to abolish the death penalty after his last successful attempt was overturned by voters in 2016.

Nebraska received national attention in 2015 when the Legislature overrode Gov. Pete Ricketts’ veto and ended capital punishment. Death penalty supporters responded with a ballot campaign that placed the issue before voters, who reinstated the punishment. Ricketts donated $300,000 of his own money to the campaign.

Chambers has fought for decades to abolish capital punishment.