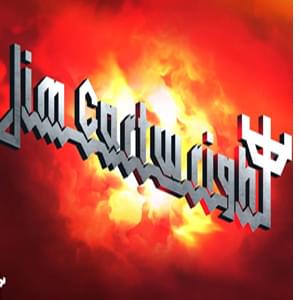 Judas Priest released a name generator so you can have your name or anything else spelled out like the band’s iconic logo. It was posted in conjunction with Friday’s release of the new album, Firepower. You can have a go at it at JudasPriest-NameGenerator.com

In released news, a Priest pop-up store opened Friday at Sony Square, 25 Madison Avenue in New York City. In addition to merchandise for sale, you can also check out some of the band’s stage leather, handwritten lyrics, rare photos and more. The store will remain open through March 19th.
In other Priest news, Rob Halford says guitarist Glenn Tipton, who will not be on the band’s Firepower tour due to Parkinson’s Disease, did not want to try to perform with the assistance of backing tapes or another guitarist covering for him offstage.

The tour starts tomorrow night (Tuesday) in Wilkes-Barre [prn: Barry], Pennsylvania.
Priest has put together another video for one of the new songs, “Spectre.”