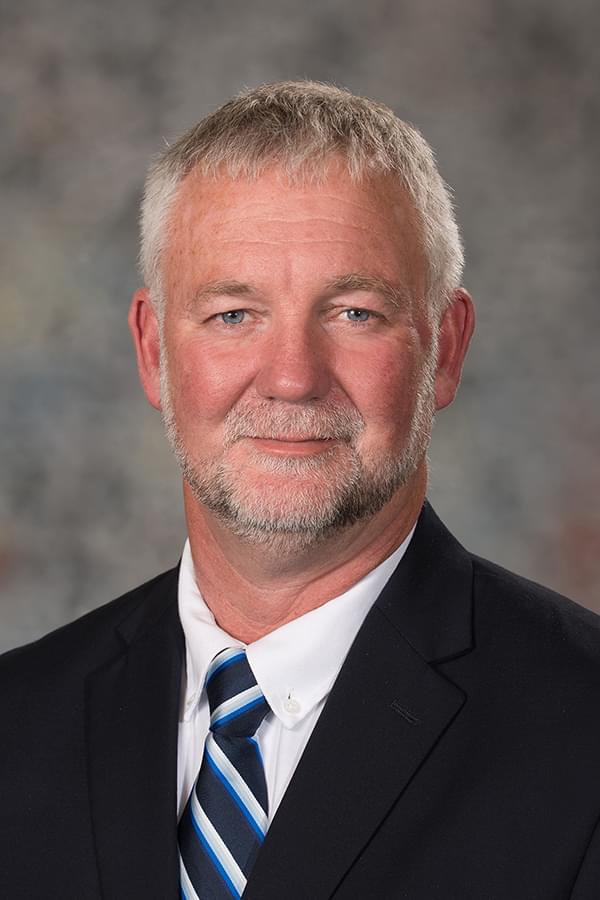 KEARNEY, Neb. – The following is from the office of Senator John Lowe:

“I’m running for re-election to continue to represent the interests of the families, seniors, farmers, and businesses of Buffalo County” said Lowe. “During my time in the legislature I’ve worked to reduce the property tax burden by putting every dollar we can find into the property tax credit relief fund and reducing government spending.”

“Senator Lowe has been a champion for his district and the taxpayers of Nebraska during his first term,” said Nebraska Republican Party Executive Director Ryan Hamilton. “He has spent his time protecting innocent life, ensuring our veterans are treated with the respect they deserve, opposing tax increases and protecting our 2nd Amendment rights. The Nebraska Republican Party is going to make sure the voters of Kearney know that Senator Lowe has earned a second term. He has been a good and faithful representative of their interests and values.”

During his first term in the Legislature Lowe served on the Executive Board of the Nebraska Legislature, as well as the Government, Military & Veterans Affairs, Urban Affairs, General Affairs committees and the Homeland Security Policy Group & Referencing.

Lowe is a small business owner and lifelong resident of Buffalo County who graduated from Kearney High School and Kearney State College. Lowe and his wife of 28 years Kim live in Kearney. They have three adult children, Spencer, Garrison, and Alex and his wife Shelby.