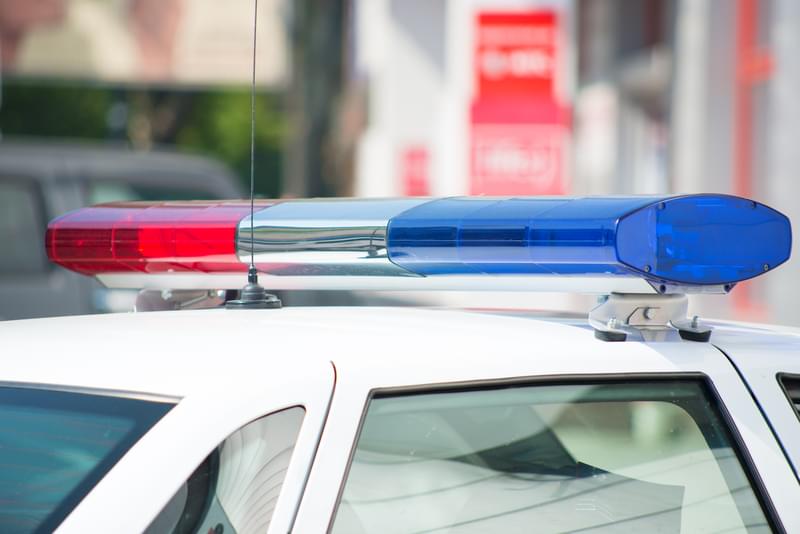 LINCOLN, Neb. – Statistics have come back after recent alcohol enforcement from the Nebraska State Patrol and local law enforcement agencies from August 16 to September 2.

The Kearney Police Department participated in 36 additional hours of enforcement with the “You Drink, You Drive, You Lose” campaign during this time period. Four arrests were made along with 35 contacts to officers and one concealed weapons charge.

The state patrol took 77 impaired drivers off the road during the “Driver Sober or Get Pulled Over” campaign. This marked the end of the Nebraska State Patrol’s “100 Days of Summer” which led to the arrest of 339 drivers for Driving Under the Influence (DUI) of drugs or alcohol.