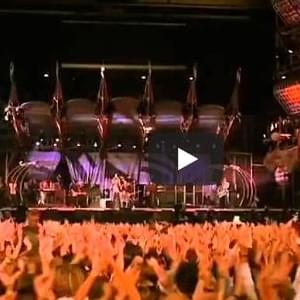 Thirty years ago Saturday, The Rolling Stones kicked off the massive Steel Wheels Tour at Veterans Stadium in Philadelphia in support of the album of the same name. Opening acts included Living Colour and Guns n’ Roses.

The Stones’ biggest and longest tour up to that point was the band’s first since 1982. Like many opening nights, show one didn’t go off without a hitch — the power went out briefly during the third song, “Shattered.”
More than 6.2 million fans saw them on that tour, which set a financial record — $175 million gross over 115 shows. It was the last tour for the band’s bassist, Bill Wyman, who left the band after it was finished.
Performances from the tour were documented on the album Flashpoint and the video Live at the Max, both released in 1991.